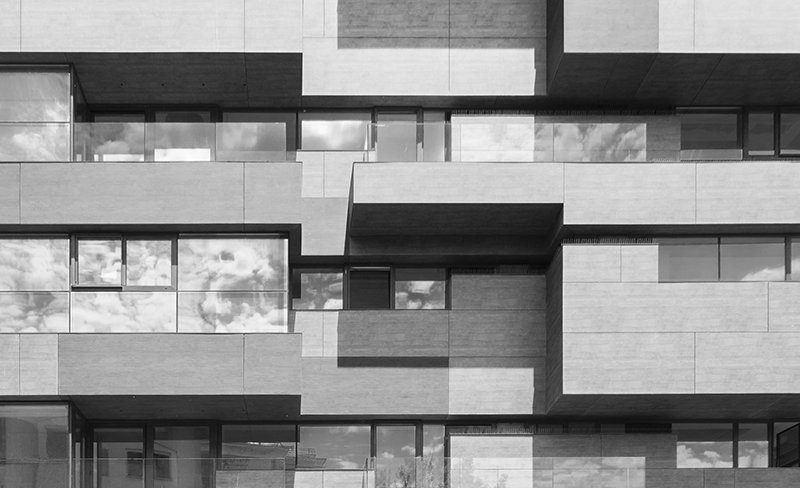 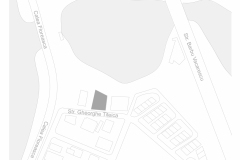 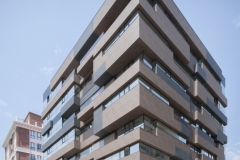 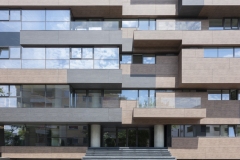 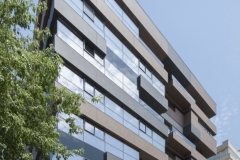 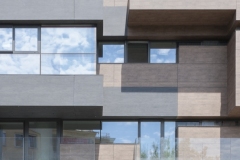 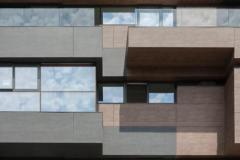 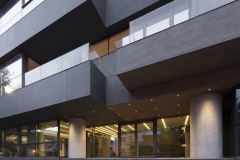 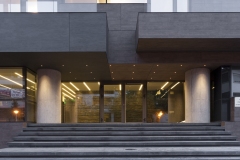 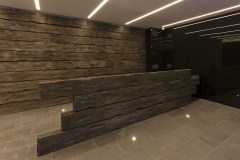 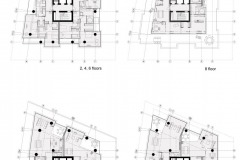 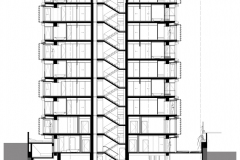 the apartment house proposed here lays in one of the representative areas of bucharest, in an area where “the built” is mostly residential and where the two lakes in the  neighbourhood lead you towards a possible romantic atmosphere. the importance of the location makes necessary to approach the proposal from the perspective of a possible urban object “landmark”. in a residential theme context the materiality of the façade received a special meaning starting with the concept. thus, the texture coated on wood has the role of creating a sensation of “home”. the volumetry introduces the concept of prismatic compositional hybrid having the role of sugesting the multitude of intimate spaces as being “little houses” belonging to a “mother-house”. the general sensation created by the proposed concept bringing states of: relaxation, intimacy, integrating the perspectives of natural landscape, safety and mental comfort, could create the assumptions of a possible “home”.